[Nurse Amin Abdullah video link at the bottom of this page]

Welcome to this website which is dedicated to creating a fairer, more open and safer UK National Health Service, and to bringing about fundamental changes in its culture. It is also dedicated to providing a scientific, evidence-based foundation to the discussion of many of the key issues involved. This website supports an NHS that treats its staff fairly and justly, that cherishes and rewards clinical excellence, that takes into account scientific evidence in its policies and procedures, that has compassion at the heart of everything it does, that actively supports staff who raise concerns about patient care, and that is much more open and transparent.

The former Secretary of State for Health, Jeremy Hunt, once called for an approach that incorporates ‘a little less Stalin, and a little more Gandhi’. Here are a few other quotes from leading figures…….

It is important that no tolerance is afforded to oppressive managerial behaviour. Victimisation of staff who raise honest concerns…cannot be tolerated. There is much to do in this area before staff feel safe –

Whistleblowers do not fare well in the NHS. This is one of the major indictments of management in the NHS: that it is inwards-looking, over-defensive and prone to destroy, by a variety of means, those who suggest that the Emperor has no clothes. This is not unique to this Review. It is a blight on the NHS and is one of the principal areas where lessons must be learned –

A culture change must also extend to NHS disciplinary procedures –

What can NHS Providers do?…..Address NHS Disciplinary Policies and Procedures –

This website is maintained by Dr Narinder Kapur who found himself and his family in financial distress as a result of his unfair ‘kangaroo court’ dismissal in 2010 when he worked at Addenbrooke’s Hospital, Cambridge. He was a whistleblower who repeatedly raised patient safety concerns. Dr Kapur is a consultant neuropsychologist, past-President of the British Neuropsychological Society, and recipient of a Lifetime Achievement Award from the British Psychological Society. He can be contacted at – n.kapur@ucl.ac.uk

An ordeal similar to that of Narinder Kapur was suffered in late 2015 by the award-winning nurse Amin Abdullah who subsequently burned himself to death outside Kensington Palace, London in early 2016 after his grossly unfair dismissal when he worked at a London hospital.

Amin’s moving story has been put together in pictures, words and music. A full, 20 mins video can be viewed here, A Nurse’s Tragic Journey

A 5 mins Trailer video can be viewed here, Trailer, A Nurse’s Tragic Journey

The Press Release from Amin’s partner, Terry Skitmore, at the time of release of the Inquiry Report, is available here –

The related Circular and Interim Guidance sent in May 2019 to NHS Trusts by Baroness Dido Harding, Chair of NHS Improvement, is available here

The letter sent by the NHS Chief People Officer, Prerana Issar, to all healthcare professional and regulatory bodies in November 2019 is available here

The story of Dr Suresh, who committed suicide in 2018 after finding himself investigated by the GMC for allegations which appear to have been deeply flawed, is summarised here 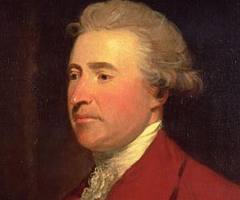 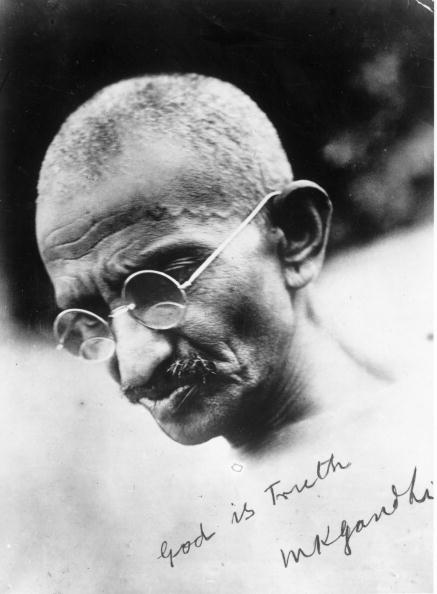 It is not our patient who is dependent on us, but we who are dependent on him. By serving him, we are not obliging him; rather, by giving us the privilege to serve him, he is obliging us
More Gandhi quotes
Gandhi Booklet 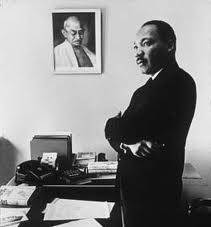 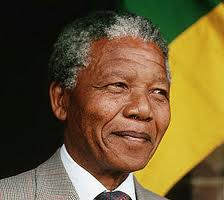 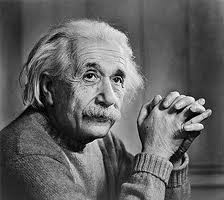 In matters of truth and justice, there is no difference between large and small problems, for issues concerning the treatment of people are all the same 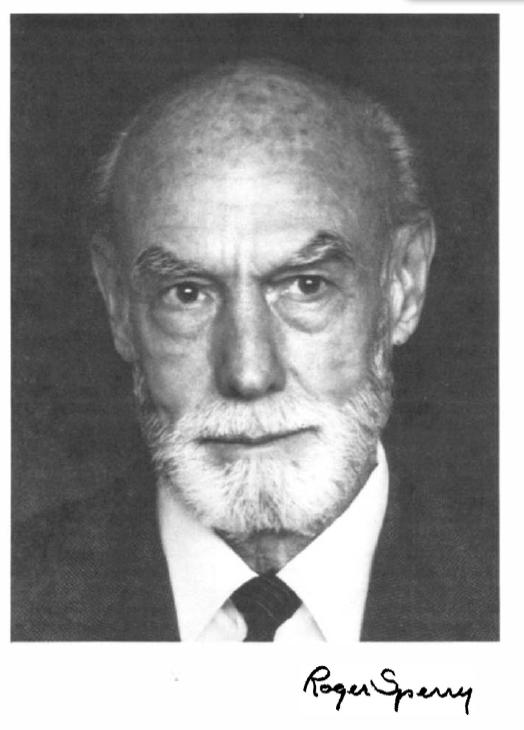 In brief, it becomes increasingly evident that the prime, urgent need of our times is not for more science and improved technology, medical or otherwise, but for some new ethical policies and moral guidelines to live and govern by

CAPTAIN CHESLEY SULLENBERGER, WHO SAFELY BROUGHT DOWN HIS PLANE IN THE HUDSON RIVER, NEW YORK 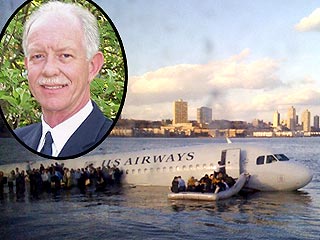 We have purchased at great cost lessons literally bought with blood that we have to preserve as institutional knowledge and pass on to succeeding generations. We cannot have the moral failure of forgetting those lessons and have to relearn them. 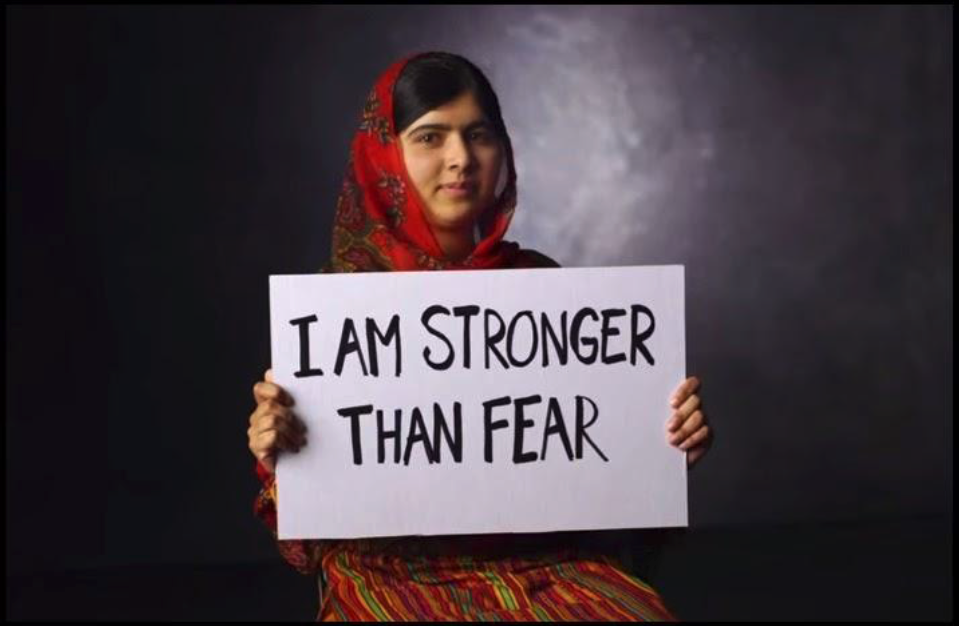